Pick up your copy of limitless adventure at the Web Special Price...

The Adventure System core rules allow you to breathe life into any campaign you can imagine for a roleplaying game and are suitable for any genre including alternate history, cyberpunk, fantasy, and science fiction. The core rules include everything you need. You don't have to wait to buy any supplements. In fact, you won't ever have to buy any supplements unless you want to... 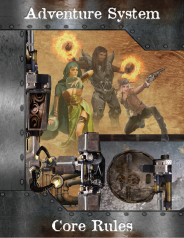 The Adventure System uses simple dice mechanics to resolve conflict so you can drive the story and action. You roll a die and take the result at face value without adding or subtracting any modifiers from that value. This simple, but critical concept, removes almost all calculations from game play.

Classless
Character concept, creation, and development is free form and there are no classes in the Adventure System. This is evident in the character creation system that is no more than half page at the end of Chapter 1. You define your character by the statistics, skills, and talents that you select.

Fate & Destiny
The Adventure System uses a unique Fate & Destiny system. Characters are awarded Fate each game session that can be used in play to increase or re-roll checks or converted to Destiny to purchase character advancements. Typically, a character can afford a new advancement after every game session.

In addition to mythical and science fiction armor, weapons and gear, the Adventure System includes primers for old west, supers, and World War II to get you started creating your own alternate history setting. 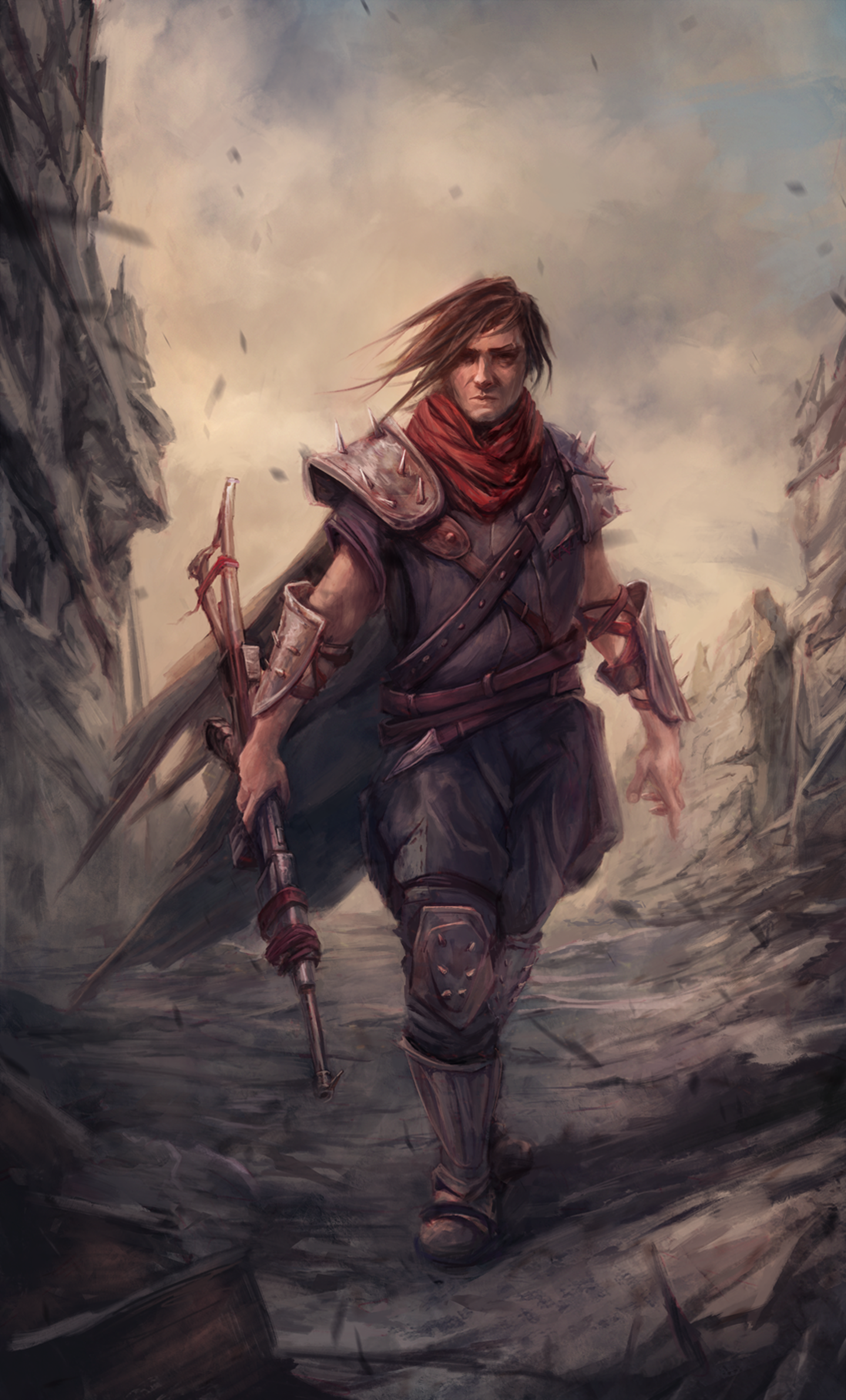 Pick up your copy of limitless adventure at the Web Special Price...